The number of older people staying in work is rising, with more than one in four over-65s now earning a wage, says a report from Aviva. The report on retirement, also reveals that in December 2012, 23 per cent of people aged between 65 and 74 were in employment. This is rise of 18 per cent when the report was first published. The trend looks set to continue as baby boomers head towards retirement. These boomers draw a salary, compared with 41 per cent in February 2010.

The scrapping of the default retirement age helps with the inclusion in the workplace of ageing workers. And improved health in later life could also be responsible, says Aviva.

There are also concerns that older people are staying in employment out of necessity and not choice.

“There are, of course, many more people now aged over 65 but also those coming up to retirement may be finding their private or state pensions are not as good as they had hoped – meaning they have to stay at work if they want a reasonable income,”

Occupational health and safety is about protecting the health and changing the work to suit the person.

With more ageing workers staying in work, we need to ask what they can do from a practical assessment and not applying arbitrary standards based on fear, myths and health misinformation.

Already we are seeing more workplace focus on problems such as musculoskeletal issues and increased long-term absence.

The HSE has produced a research document on this, called Age and Employment research which dispels many of the myths about older workers and is a must for occupational health professionals and HR; especially when considering the implications of ageism under the Equality Act.

Some interesting facts from the report

Age is a complex issue in different workplaces too.  Consider the difference between an ageing worker in a blue-collar or white-collar job? Health problems and solutions are different, especially with the increasing mental health issues in the normal population. These are already having a dramatic influence on absence. Will dementia and Alzheimer’s Disease come into the equation more now?

An article published in Health Insurance Group Risk (June 2013) shows that ageing workers are carrying on work with the number of people aged 65 and over in employment reaching one million for the first time (Office for National Statistics (ONS). The data, which relates to the period between February and April 2013, shows the employment rate for those aged 65 and over was 9.5%.

The report says both the employment rate and several people in work for this age group, is the highest since comparable records began in 1992. The rise being due to more people staying on in work, and there were more people in this age group now, as life expectancy rises.

Over the last 50 years (1960-2010) the average life span has increased by 10 years for a man and 8 years for a woman. And older, experienced workers can be beneficial to businesses and workers. So employers need a more proactive approach to managing employee health.

A retirement income specialist said it is “vital” to encourage those approaching retirement age to:

“properly plan for stopping work so they can make the most of their precious pension savings and other assets.”

Also, half of Britain’s workers surveyed, worry they won’t manage their jobs physically or mentally later on.

Occupational health is well placed to deal with health issues in all sorts of work, to help with retirement programmes, assessment of fitness to work and to run on site health promotion and workplace well-being programmes to change poor health behaviours and encouraging healthy lifestyles early on.

For up-to-date news on what’s happening in the world of health and safety, sign up for my newsletter 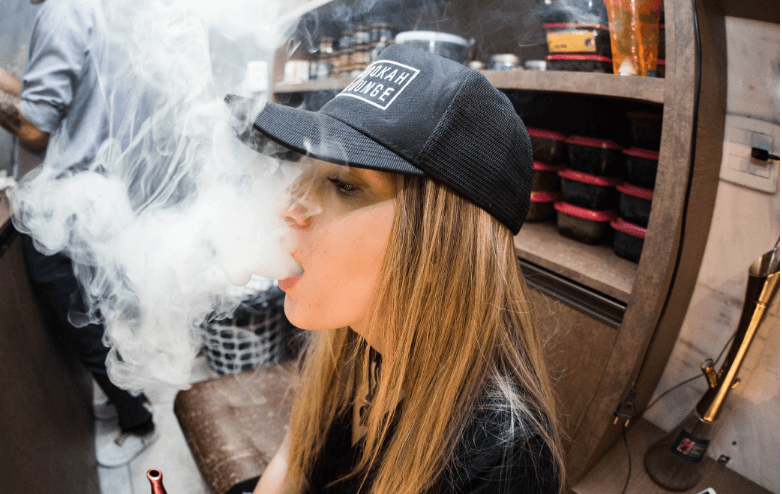 My site may contain affiliate links. Meaning, I get a commission if you purchase through my links, at no cost to you. However, I do not recommend lightly – if I like it I want you to know about it. J